I've changed the e-mail address associated with these web pages. For reasons best known to Google, the previous address stopped forwarding incoming messages to the Administration team sometime towards the end of last year. If you sent us a message and didn't receive a reply then please accept our apologies and, if you can, re-send your message. We'll do out best to respond.

The new e-mail address is : cooperscompanyofnewcastle@gmail.com

At an Open Guild held in the Guildhall on Monday 11th October 2022, five new Coopers were sworn in as Freemen of the City of Newcastle upon Tyne in front of the City's Lord Mayor Councillor Karen Robinson. 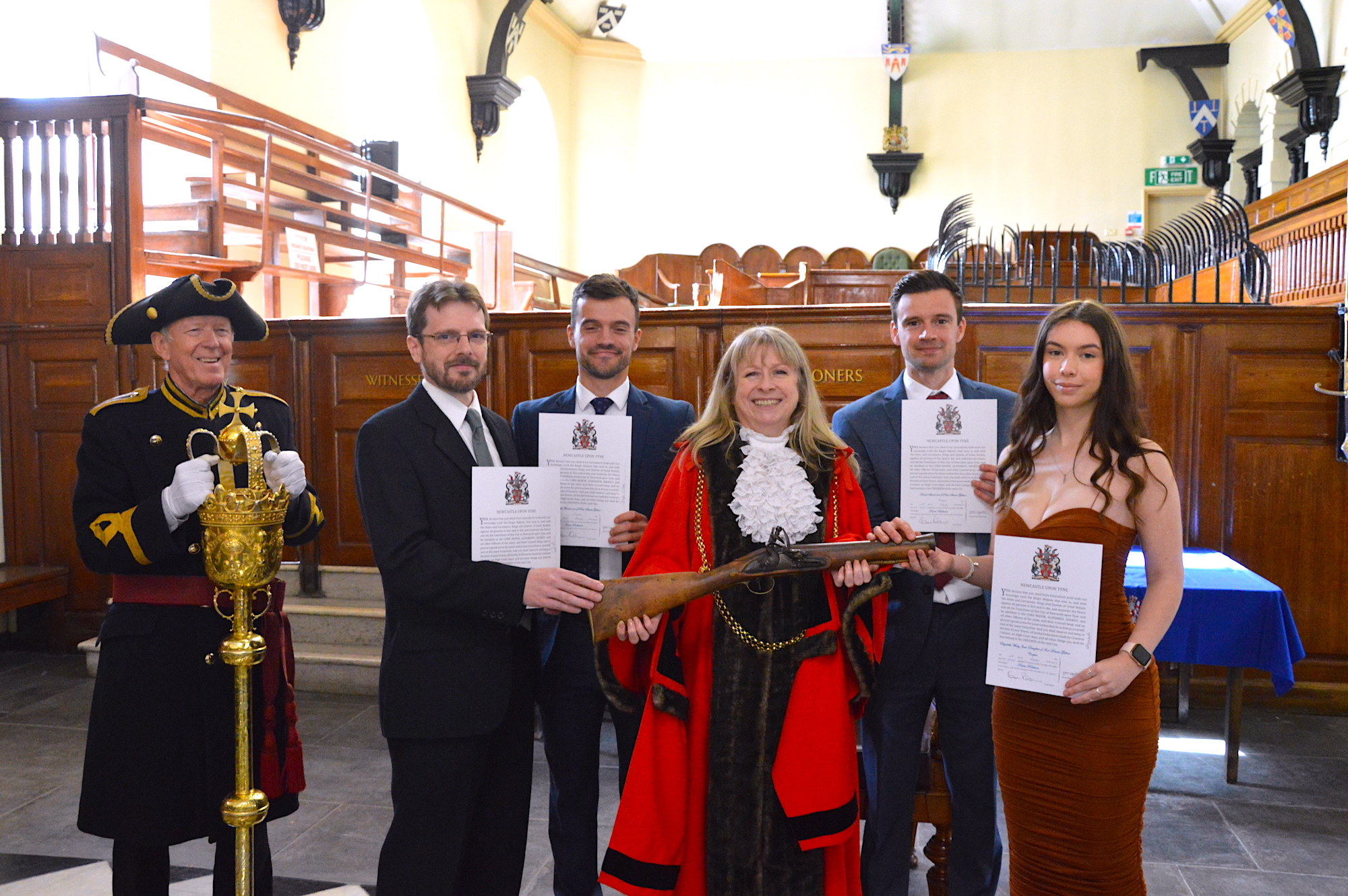 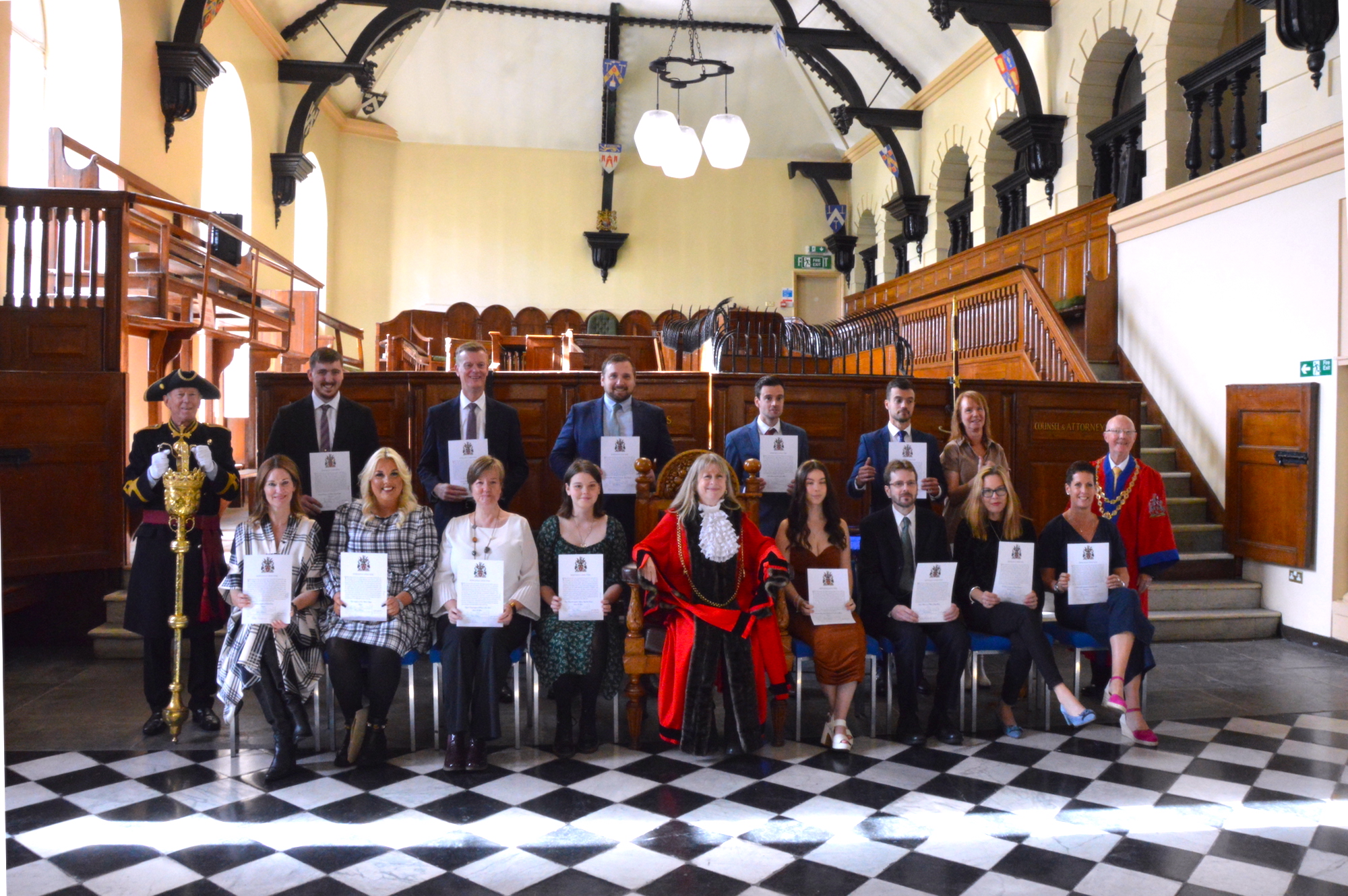 The following were sworn in as Freemen of the City of Newcastle upon Tyne: It was with great sadness that the Coopers Company learned of the passing of Her Majesty Queen Elizabeth II, our longest serving British Monach.

God Save The King. 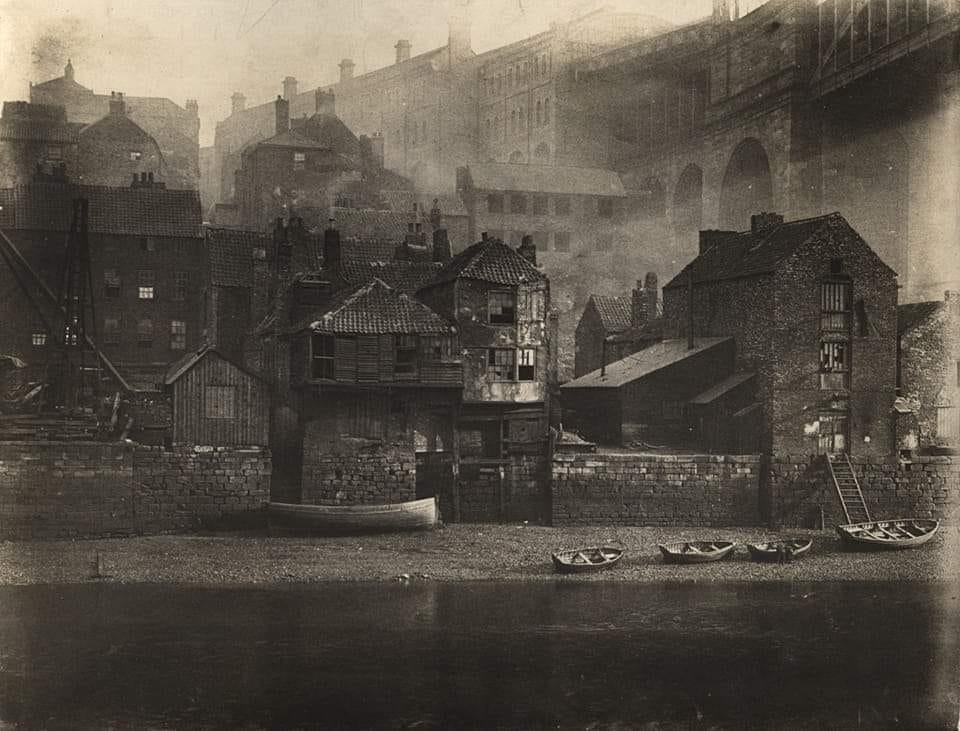 The Coopers Company Web Site has been given a bit of a facelift. We've updated the news section and the front page to reflect recent changes. I've also added the long overdue Gallery page, which is still a work-in-progess but getting there.

We've put a great deal of effort into making this site as mobile-friendly as possible. Please let us know if you find anything that doesn't look right or needs fixing.

We understand that the October Guild meeting at the Guild Hall on Monday 10th October 2022 will see the return of the much-missed Swearing-In ceremonies. We'll post images of any Coopers who have been sworn in on these pages. These images would normally be posted on the Freemen's Web Pages but that resource seems to have disappeared. Similarly, all contact information for the individual companies has disappeared so unless your company had a web page of its own then getting in contact is going to prove difficult. 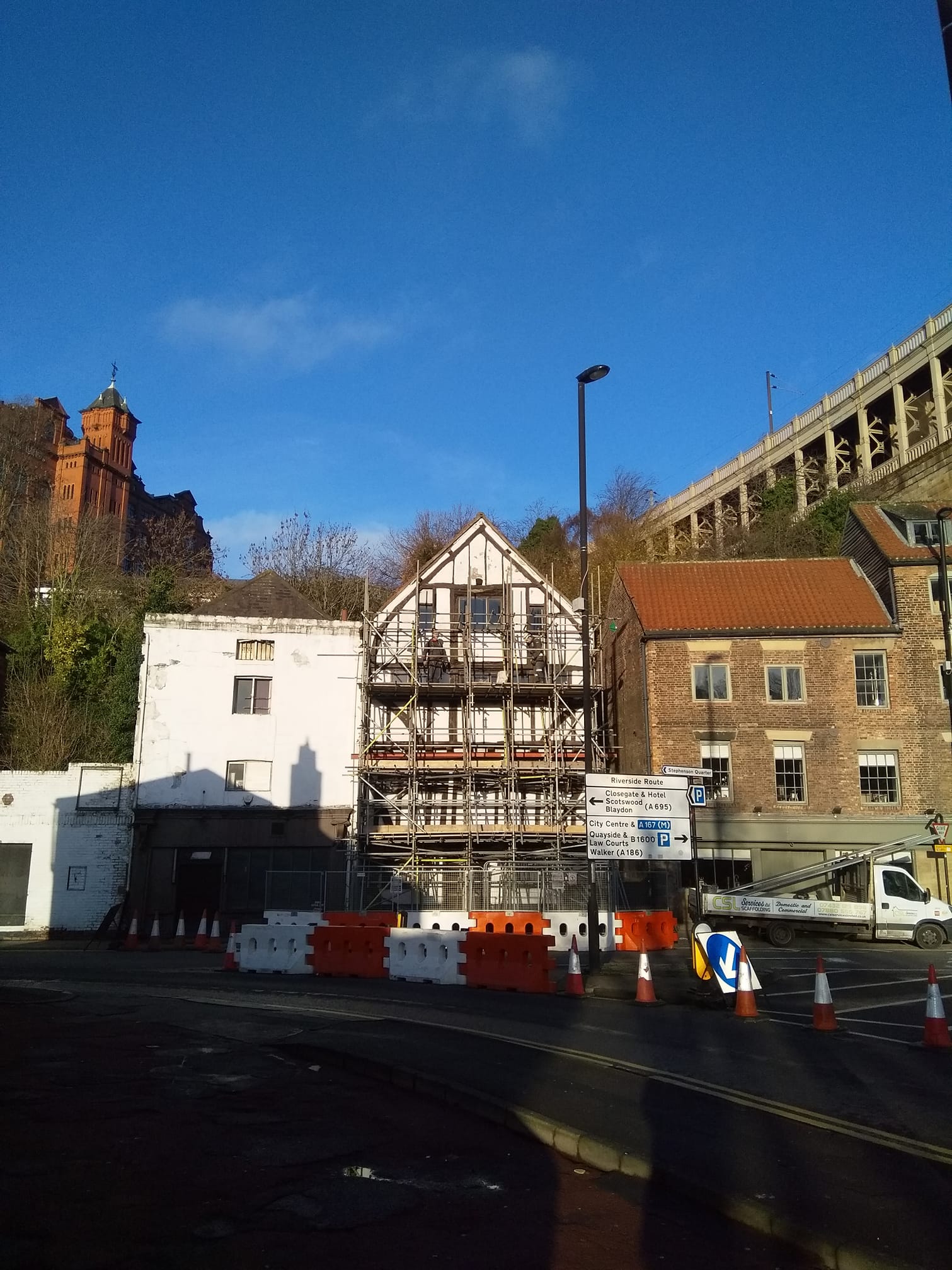 We're pleased to report that our efforts to encourage the Apartment Group into doing something about the state of The Cooperage may have been partially successful. We're still not sure of the details but this is good news.

The Cooperage on Newcastle's Historic Quayside has enjoyed a long, long association with the Coopers Company. Originally built in 1430, the structure was home to various Merchant families for many generations. The building was acquired by John Arthur, a time-served Cooper and a member of the Coopers Company of Newcastle in 1876, and used as a Cooperage until 1974, when the business moved out of the Town Centre.

After the departure of the Arthur family, the Cooperage was converted into a public bar and this is how many of the City's residents prefer to remember the building. A staggering number of people enjoyed their first drink in the Cooperage. It's the place where many met their future partners, and the building was an absolute magnet for live bands.

The pub was acquired by Unique Leisure in 2005, who refurbished the building and transformed it into a café bistro/bar club. Sadly, this incarnation was not particularly successful and the building was quickly sold on to the Apartment Group in 2009. The pub was soon closed and the Apartment Group said that they had no plans to re-open. Rumours have persisted for years that this precious Grade II listed building would be allowed to decay and rot, only to be demolished, perhaps to make way for a new block of student apartments or yet another hotel.

The building has been empty for more than a decade, the facade slowly left to rot. It's an eye-sore and a major embarrassment for a city that prides itself on its heritage.

In 2019, the Stewards of the Coopers Company were approached by the leader of the Save the Cooperage protest group, Phil Clarke, to see if we could lend our support to protect and preserve the building. We readily agreed, and whilst we were only involved on the periphery, we did petition the other Coopering Companies around the country for their support and then put pressure on the City Council to encourge the Apartment Group to do the right thing. We even went on Alan Robson's Late Night Radio Show to help register our concern. [Many local readers will fondly remember Alan's Hallowe'en Specials from The Cooperage for Metro Radio back in the 80's and 90's.]

We're pleased to report that a large scaffolding structure was erected on the front of the building last week. According to one of the builder's working on site, the scaffolding was to prevent the entire facade tipping into the street although experts have suggested that this is not the whole story and that City Council Officers have been inspecting the interior to work out the best way to preserve the buidling.

Whatever is happening has to be better than nothing happening, so the old addage goes.

That said, we, as Stewards of The Coopers Company, would be mighty disappointed if our Ancestral Home had been allowed to decay to the point where the only remaining option was demolition.

That would be regretable.

The Newcastle Coopers were invited to attend a virtual meeting of the UK's Coopering Companies, held via Zoom, on December 1st 2020 in the presence of The Lord Mayor of the City of London, Mr. William Russell.

The various companies talked about the efforts they had made to improve life for their members in the midst of the current crisis. Many of the London Livery Companies had opened up their kitchens to provide food and shelter for those less fortunate. Several of the Company Stewards reported that whilst some of their number had enjoyed very positive trading opportunities, others had been far less fortunate and were on the point of closure, and all stressed the importance of taking good care of their fellows in such trying circumstances.

Whilst we were unable to speak on behalf of the Freemen of the City of Newcastle, who were not present, the Newcastle Coopers were able to report that 2020 had been a quiet year for the Company, and that both of the Stewards had been re-elected by default given the restrictions placed upon the Company by the COVID outbreak. We had been unable to attend any of the Guild Meetings usually held in The Guildhall in Newcastle but we remained optimistic that such meetings would resume, possibly in an alternate venue, in the New Year.

Overall, the meeting was very positive and we look forward to further engagements in the near future.